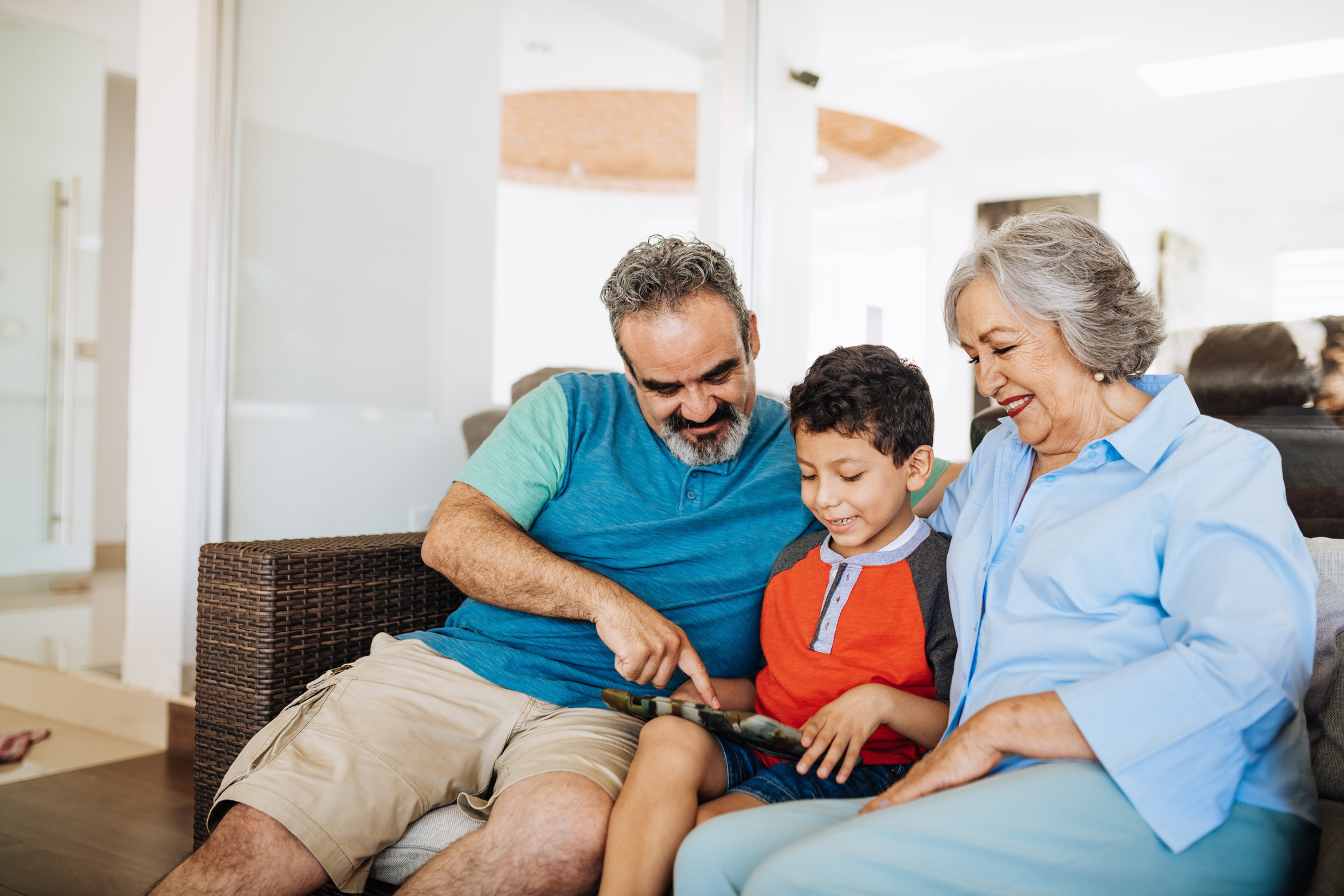 For a time, I’m transported to years long past. I have taken a large box from the top shelf of my closet, a box I haven’t looked through in years, a box of family treasures. In my mind, I envision the hardships of generations past. Written on the outside of the box in large black letters is “Whitney.” As I open it and begin to see the goldmine of history stored inside, I sense how very rich I am.

There is a family tree tracing the Whitney family back to the 17th century. In the records I find evidence of one of my ancestors serving as a private in the New Hampshire unit in the Revolutionary War.

There is a Confederate $100 bill signed Sept. 1, 1862, “Payable with interest of 2 cents per day to be cashed within 6 months after the ratification of a Treaty of Peace between the Confederate States and the United States of America.” I try to imagine why this was never cashed.

I had long known that my grandfather Whitney was known in his community as a businessman of integrity and high morals. I find a yellowed newspaper clipping telling of an address he had given on the value of “character” from a businessman’s point of view. This was given at a session of the Cass County Iowa Teachers’ Association: “Character, yes, character. Let us write it in letters of gold in every room of the home, in every school and college in our land, in the counting room, the store, the bank, the office, the factory, yea, may we write it everywhere to the end that it may be stamped indelible on the heart of every man, woman, and child in the world.”

There are wonderful tintype pictures of family members, all labeled for posterity, and prompting me to be more diligent to label many of my family pictures to help relieve questions in years to come, questions of “Who in the world is that?”

Tucked in the back of the autograph book I find a poem my grandfather wrote to my grandmother, dated and written at a time when, I sense, visions of a future were forming in a young man’s heart.

As I continue to dig in this goldmine, I find a worn, well-used cookbook printed in 1900 and filled with recipes from ladies in the little town of Cumberland, Iowa. I look at the names under the recipes. How many times I heard Grandmother speak of Mrs. Reppert, Jennie Bolt, and her own sister, Gertie.

Recipe measurements were not always precise: “Add a lump of butter about the size of a hazelnut.” Others were exact: “Cucumber Pickles—Start with 400 pickles, small.” Not a single cake recipe told at what temperature to bake a cake. Were baking times and temperatures determined back then by what kind of wood was used in a wood stove? My mind wonders. Could it have been wood from a hazelnut tree from whence came the hazelnut used to measure the lump of butter?

In a packet labeled “My Memoirs” and held together by a gold cord, I read love letters from my father to his young bride pledging his love for eternity. The letters are posted in France during World War I.

I’m not yet to the bottom of the Whitney box. But finding buried treasure takes time and patience. I’ll keep digging.